Sacha Sadan is a board member and the Director of Investment Stewardship at Legal and General Investment Management (LGIM), one of the world’s largest asset managers. In September 2016, he was recognized in the Financial Times as one of “the 30 most influential people in the City of London,” crediting him as one the leading architects of 2012’s “shareholder spring.”

At LGIM Sacha has responsibility for investment stewardship, including environmental, social, and governance (ESG) areas. He collaborates with other investors as well as governments and regulators. He also regularly speaks at major global industry events on topics such as diversity, climate change, and shareholder rights.

Sacha was previously a senior UK equity manager at Gartmore where he co-managed a range of UK equity hedge, retail, and institutional funds. He was voted the top-rated Pan European fund manager in the Thomson Reuters Extel awards (known as the “City Oscars”) in 2010.  He started his career at Universities Superannuation Scheme (USS). 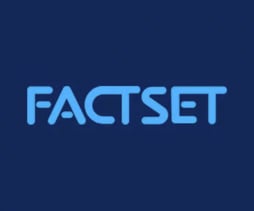 Director of Investment Stewardship & Board Member